AFILMUR’s business philosophy is based on constant evolution and adaptation to the dynamics in the sector, prioritizing the continued training of staff and the investment in the necessary technology to achieve the maximum level of efficiency and productivity.

We use state-of-the-art machinery and technology to guarantee quality service, offering accuracy and precision according to the increasing demands of the industry.

We obtain good results thanks to our cornerstone: Personnel with the necessary knowledge and experience in the field who ensure that our customers meet their needs.

To contribute to our customer’s production processes by putting our products and quality service at their disposal.

To become a leading referent in the field of cutting tools offering prompt and appropriate solutions. 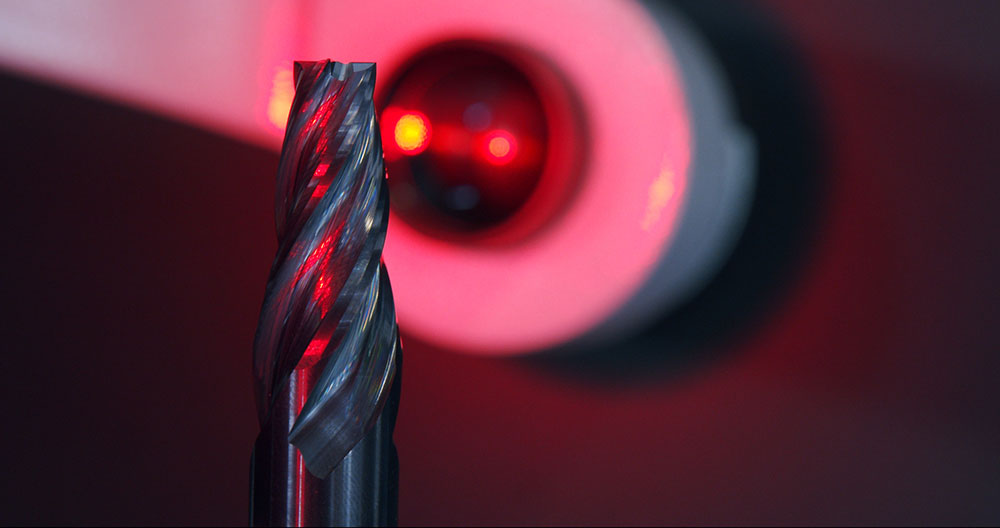 Over 40 years of experience

AFILMUR started operating in April 1977, run by Josep Maria Murlà in the Roma de Manlleu Avenue premises. It is called AFILMUR after the word “afilados” (regrinding in Spanish) and the surname “Murlà”.

It consolidated offering its sharpening services to industries in the Osona area. In 2010, the company passed the baton to the second generation. In 2014, AFILMUR moved to its current premises in El Verdaguer de Manlleu industrial site. In 2018, the company took a step forward and acquired new equipment and started to manufacture its own tools.

Currently, AFILMUR offers its services to small, medium and large industries all over Spain, mainly of the wood and metal sectors. It also distributes tools from the most important leading companies. The majority of today’s customers have been using the company’s services since the beginning.